NDP Makes 17 More Election Promises Without Accounting For The Cost 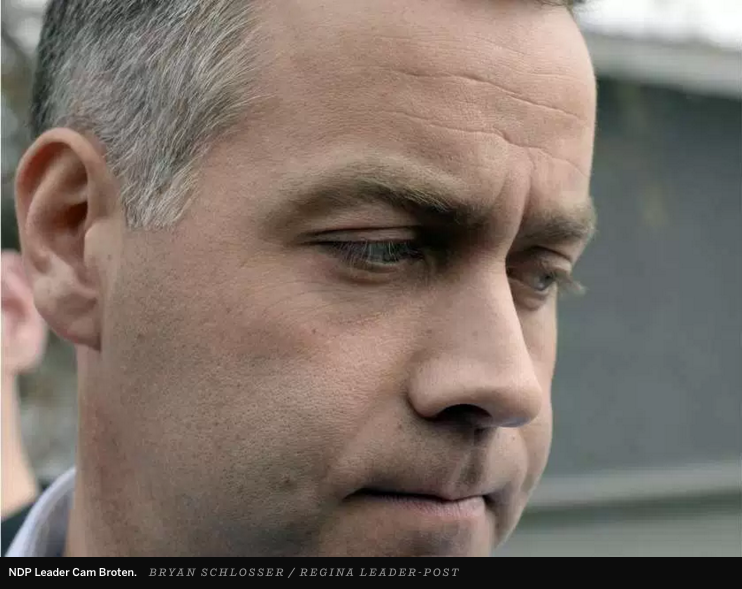 Cam Broten has finally released the costing of his election platform, but it shows the NDP platform contains 18 promises where the NDP failed to account for the cost to taxpayers.

In addition to his $595 million utility bundle blunder, Broten made 17 other promises without attaching a cost.  These include:

Why are Cam Broten and the NDP not providing the cost of these promises?  How do they intend to pay for them?

These 18 promises would cost at least $1 billion over four years and plunge the provincial budget into huge deficits every year.