Travis Keisig was elected as the MLA for Last Mountain-Touchwood in the 2020 provincial election.

Travis was born in Balcarres in 1972 and raised in the RM of Tullymet No. 216, where he still resides and farms today. He and his wife Sheila have two daughters, Shannara and Sharlize.

Travis served several years in the Canadian Armed Forces Reserves, 16 Medical Company. After this, he enrolled in the welding program at SIAST. He worked various welding jobs, gaining experience throughout the province before starting his business in Shaunavon, where he worked with his mobile pressure welder in the oil and gas sectors.

In 1999, Travis and his family moved back to the RM of Tullymet. He farmed with his father and continued working as a pressure welder at refineries, power stations, potash mines, and numerous pipelines.

Travis has always been community-minded, always willing to give a helping hand when needed. He has sat on many boards, including Ituna Silver Spurs Lighthorse 4H Club, Ituna School Community Council, and Wyber Hall Committee. Travis has contributed countless hours of work and welding to his communities, including Balcarres Lions Playground and a joint project between Ituna Regional Park and the Ituna School Industrial Arts program which provided new picnic tables for the park and welding experience for the students.

Travis grew up as a 4H member and later became a 4H Leader. He has always taken pride that his children were the fourth generation of 4H members from Tullymet. He still uses the 4H motto: “Learn to do, by doing.”

Travis currently serves as a member of the Standing Committee on the Intergovernmental Affairs and Justice. 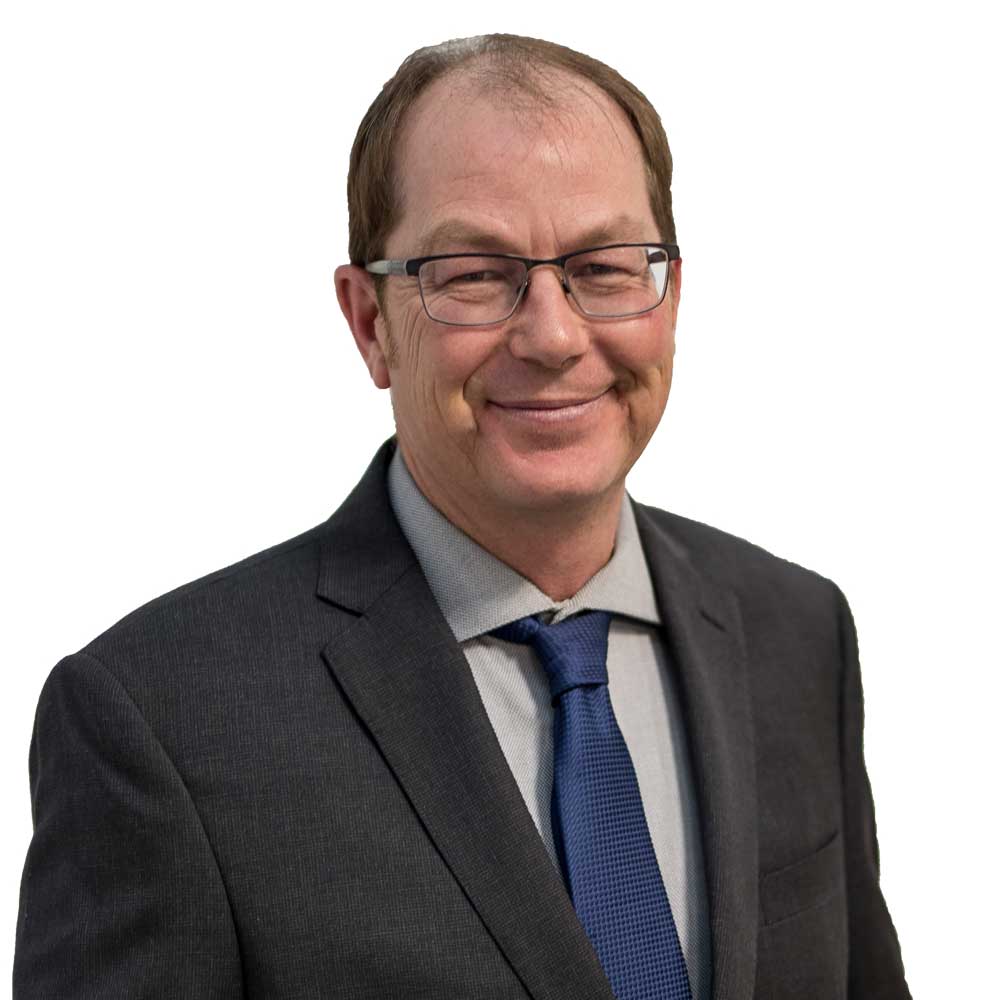