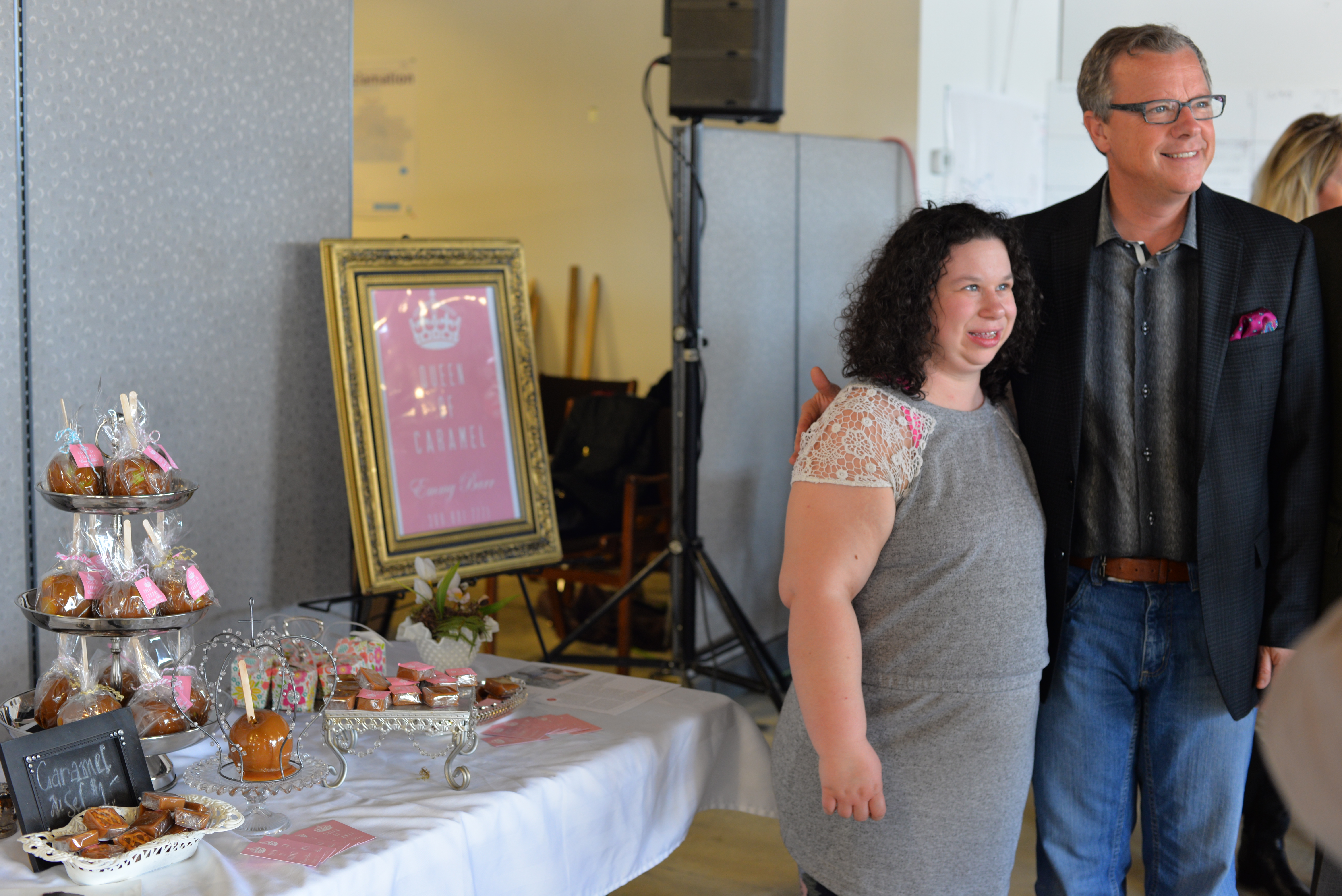 Emmy is known in Moose Jaw as the “Queen of Caramel”, where she has been selling squares and apples for the past 3 years and has not let a Williams Syndrome disability stop her from furthering her success in business.

The announcement helps business owners like Emmy, because currently, outside of farmer’s markets or word of mouth, home-based food producers can’t sell directly to consumers, or even advertise on Facebook. The changes would allow owners to more easily expand their businesses across Saskatchewan.

In 2004, California made similar changes and has allowed for the creation of over 1,200 homemade food businesses in that state.

Good news, right? Except if you’re with the NDP campaign apparently, who bizarrely called these changes “half-baked”.

Taking a run at these producers, the NDP actually joked about sending people back to their kitchens, and accusing these hard-working entrepreneurs of selling their products “out their back door”.

The NDP then doubled down after the Premier’s announcement with Emmy, belittling the contributions of home-based businesses.

In no small twist of irony, NDP leader Cam Broten himself posted that he was at a farmer’s market buying home-baked goods the same day the NDP made their first smear against these entrepreneurs. 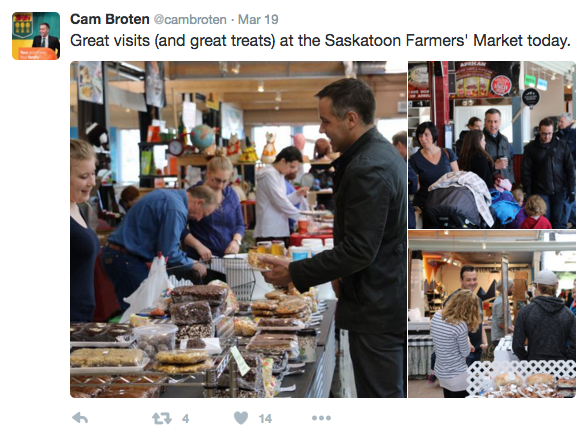 The NDP really have no clue about, and no faith in, the hard work these and other small businesses go through every day to create growth and opportunity in our province.

Why does the NDP think it can get away with hypocritically smearing small businesses every time it wants to make a political cheap shot against an opponent?

Since we were first elected in 2007, our Saskatchewan Party government has tried to make it easier for small businesses to grow and operate in Saskatchewan. We have worked to cut unnecessary red tape for businesses, and we have cut the small business tax rate by over half down to 2%.

Premier Brad Wall summed it up best at the announcement with Emmy when he said "In government you don't always have to spend a lot of money to make a difference, to make things better."

The unfortunate part of the NDP’s actions is that this isn’t the first time they has been caught smearing a small business for political gain.

Don’t let the NDP anywhere near the small business growth engine of our economy.