NDP Fails To Cost Promises, Ones They Do Are Completely Wrong 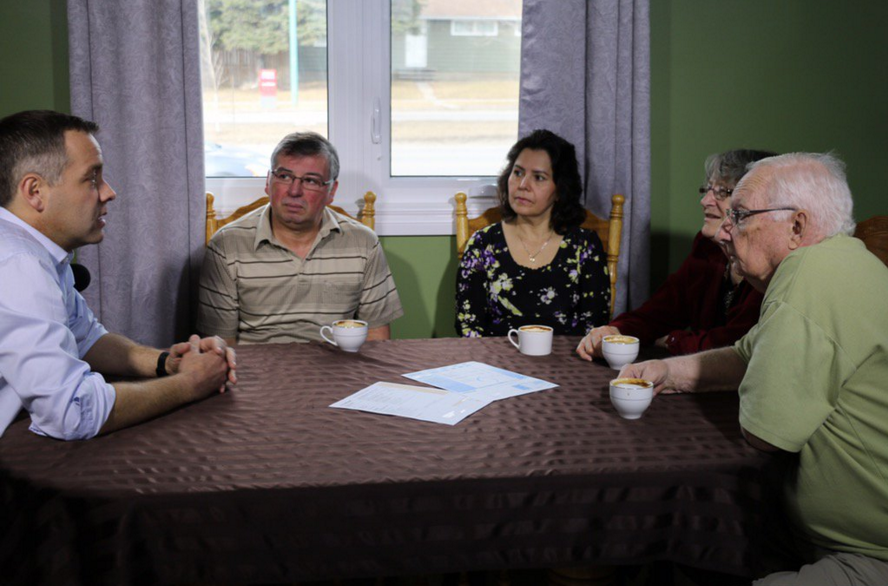 The NDP have made a lot of promises leading up to and during the election campaign, over $5.5 BILLION worth now. You wouldn’t know that by reading the NDP’s campaign materials – because these days, they rarely include costing.

Apparently, they just want us to trust them to do the right thing.

Take, for example, their announcement on the lowest cost utility bundle. They didn’t include any costing, so we took the time and did it for them. It would cost roughly $595 million over four years.

The few times they actually costed their promises, their calculations aren’t even close. On March 12, the NDP made a litany of promises on First Nations education, one being to double Early Childhood Intervention Programs. The NDP said that would cost $9.7 million over four years.

But the 2015-16 budget estimates (easily found here) show that program costs $3.95 million a year. So doubling it would cost at least $16 million over four years (~$4 million each year). So they are way off.

They also promised to increase funding for Adult Basic Education by 20%. This is also a number that can be pulled directly from budget documents online.

In 2015-16, Adult Basic Education funding is estimated at $25.6 million. Meaning a 20% increase would cost approximately $5 million per year or $20 million over four. The NDP said this would only cost $12.2 million over four years. Once again, way off.

The NDP also now only include backgrounders on some of their policy announcements on their website. So the public can’t even see their sources and verify their work.

It is very odd coming from a party that likes to talk a lot about transparency.

Either they are deliberately trying to mislead people or they just don’t have any idea what they’re doing.