Just how are they going to pay for it? NDP spending promises already $5.5 BILLION!

The NDP just announced a recycled promise to provide Saskatchewan with the lowest-cost utility bundle in Canada. Problem is, they again have no plan to pay for it.

In fact, they didn’t even cost this election promise because they wanted to hide the fact they’ll need to find $595 million by 2020 to pay for it.

Last week, we tallied up all the NDP’s promises and today rang in the grand total to include their latest promise. It is now closing in on…

And the election campaign still hasn't even begun!
Just how in the world do they plan to pay for this?

A few years ago, Cam Broten authored an NDP policy review document.  The cover page was a picture of a tree.  It must have been a money tree because that's the only way the NDP could possibly pay for all these promises. 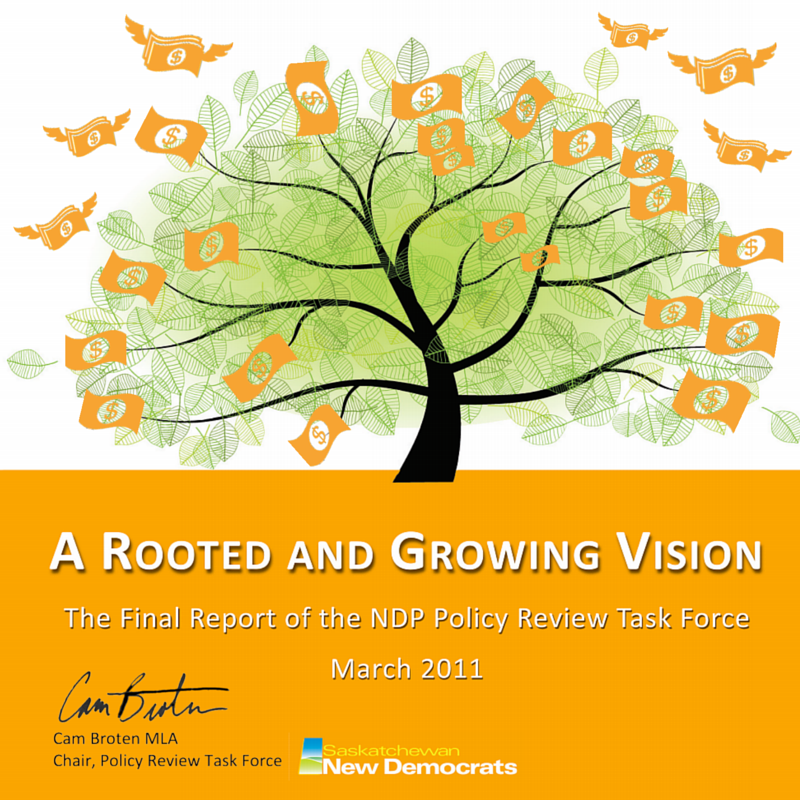 Although, the NDP will probably just get the money from you like they did last time.

Remember when they raised your taxes 21 times!

That resulted in the weakest economy in Canada and, despite raising your taxes, the NDP still closed 52 hospitals, 1,200 long-term care beds and 176 schools anyways.

56,000 more people then left Saskatchewan than moved in during the NDP’s reign and our kids were bought luggage as graduation presents.

If the NDP had the chance, they’d follow their old playbook all over again.

We can’t let them have that chance.